Toward a day when we can once again say, “KU students are number one in Japan for sports

The Kyoto University American Football Club has set its goal as “number one in Japan” and its aim as “the cultivation of leaders for society”. The club has been part of Division 1 in the Kansai Collegiate American Football Association since its foundation, and now boasts over 150 members, placing it among the largest sporting clubs at Kyoto University. We hope that as each of our members pursues the goal of becoming number one in Japan through club activities, they will develop the attributes (thought patterns, dispositions, and behavior) required to take up leadership roles in wider society.

In the past our club has won six all-Japan collegiate championships and four open championships, but this goal of being number one in Japan has unfortunately eluded us for the past 20 years. While leading private universities use sports recommendation and AO entrance examination systems to recruit 20 or more promising players each year, entrance examinations in national universities such as ours pose a major hurdle, and it is extremely rare for established athletes to enroll. Furthermore, in contrast to the 7–8 professional coaches often employed by leading private universities, it was only in the 2015 academic year that we finally managed to appoint one such coach. Facilities and other aspects of the training environment have been under improvement in recent years, but are still not comparable to those offered in private universities. This fund has been established to solicit donations from a wide variety of sources with a view to bridging these disparities in personnel, strategy, and environment.

“Make Kyoto University, a national university, number one for sports in Japan”. This may seem an outlandish goal, but we are truly committed to achieving it. We would be very grateful for your support. 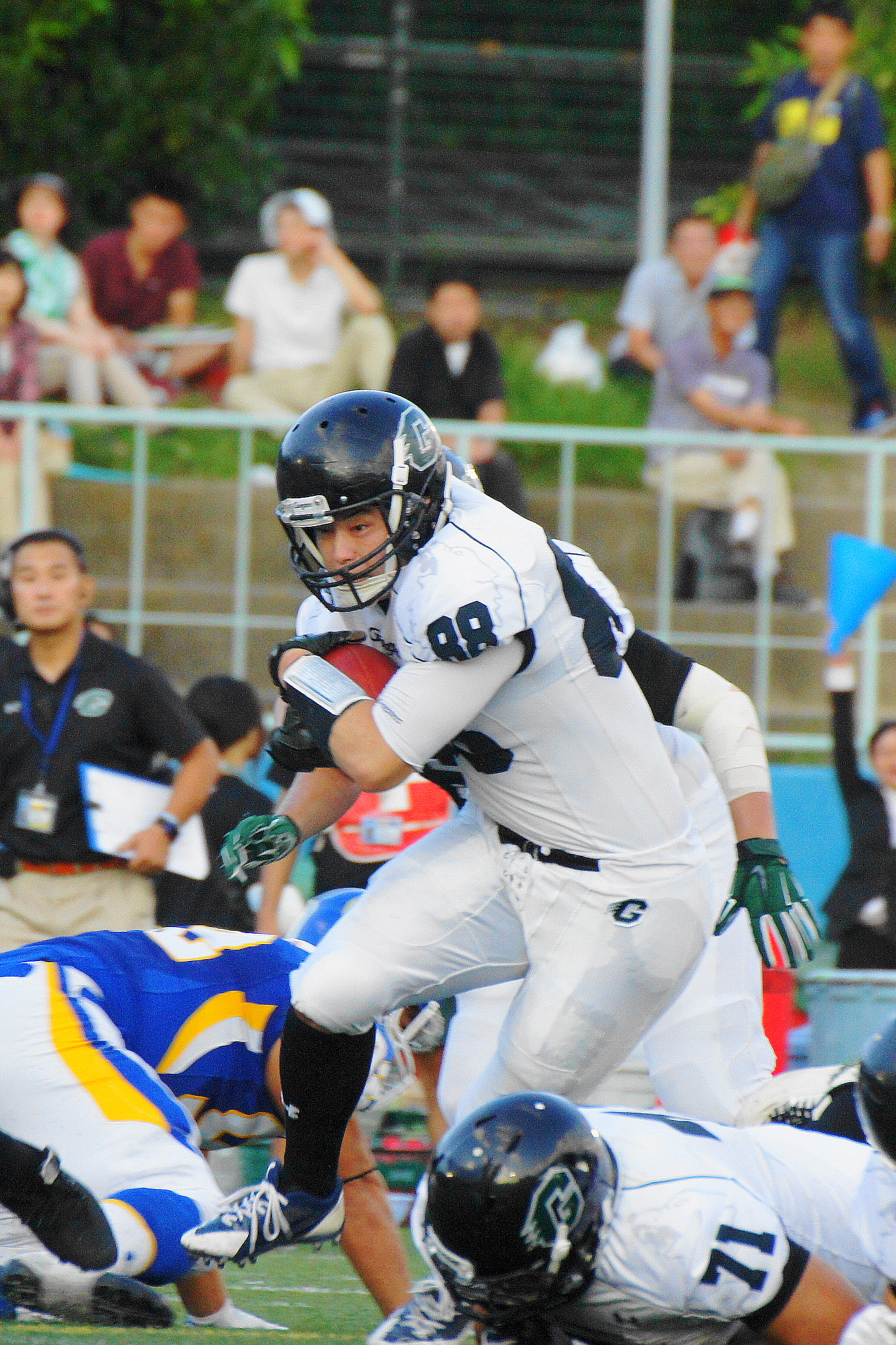