When Kinji Imanishi and his team began studying wild monkeys in Kojima, Miyazaki prefecture just after the end of the World War II in 1947, they marked the dawn of the primatology in Japan, and prompted the spread of the “Japanese method” of primate ecology across the world. Building on this starting point, with the aim of developing primatology into an integrated academic discipline encompassing such facets as morphology and physiology, the Kyoto University Primate Research Institute (PRI) was established in 1967.

The PRI celebrates its 50th anniversary in 2017 and is now engaged in a variety of research on primates, including humans, ranging from the molecular through to the social level. As the only comprehensive center of primate research in Japan, the PRI also furnishes support for researchers both domestically and internationally, and disseminates information to the general public.

In order to support its activities, the PRI keeps approximately 1,200 primates across 13 different species in a number of special breeding facilities. Keeping primates requires major infrastructure, and a special care. For this purpose, the PRI is receiving subsidies from the government as a Joint Usage/Research Centerin addition to its basic funding. However, the impact of budget cuts in recent years has been considerable (approx. 10% in the period from 2012-2016) and the maintenance of the animal facility is becoming more difficult.

Moreover, primates lead long lives, therefore it is difficult to keep them by piecing together competitive, short-term (3-5 year) funding such as Grants-in-Aid for Scientific Research.

The Primate Research Fund has been established as one of the Kyoto University Funds in order to overcome these difficulties and to further promote primatology. We look forward to widespreading understanding and support. 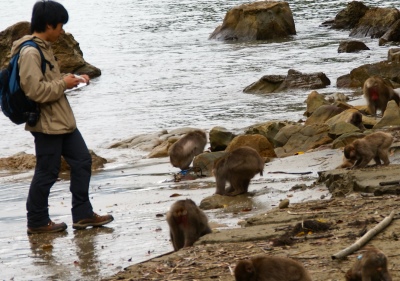 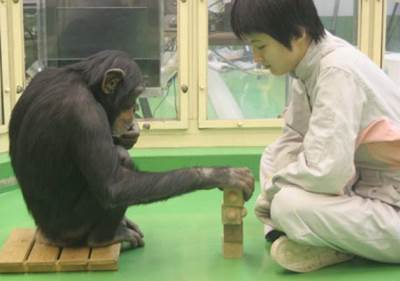 Development of facilities for keeping primates